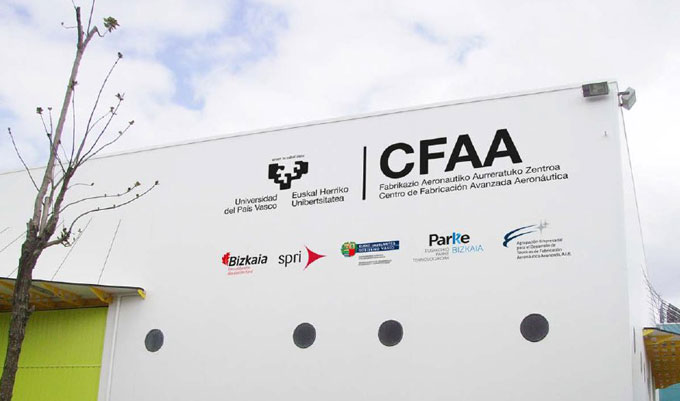 Last Thursday, March 9th, the General Assembly of the Business Group linked to the Center took place in the CFAA. An assembly in which, among other topics, the incorporation of new members was approved. The meeting took place in the Plácido Rodal meeting room, which was responsible for ITP’s Manufacturing Technologies, which exposed the idea of creating a CFAA, and promoted it in the early years.

The Association (officially called Business Group for the Development of Techniques of Advanced Aeronautical Manufacturing – AEDTFAA) aims to collaborate in the research and development of advanced manufacturing technologies, as well as in the subsequent transfer of results of R&D of the own Industrial agents through the implementation of concrete projects using the CFAA facilities.

The CFAA is a mixed center attached to the UPV / EHU, constituted by this Business Group, together with the UPV / EHU, the Basque Business Development Agency (SPRI Group), the Provincial Council of Bizkaia and the Science and Technology Park of Bizkaia, whose official opening is expected to take place in the near future.

In this way, the current composition of the members of the Association is: 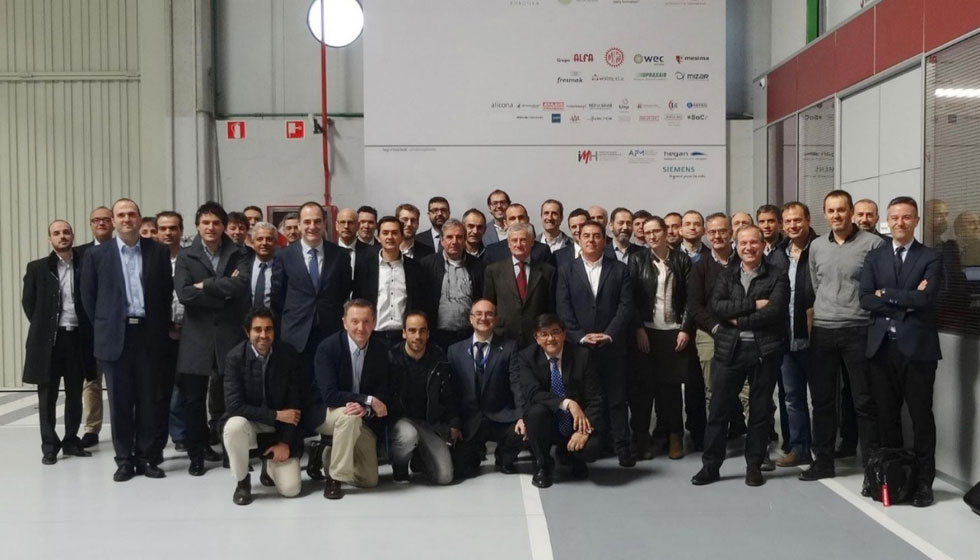 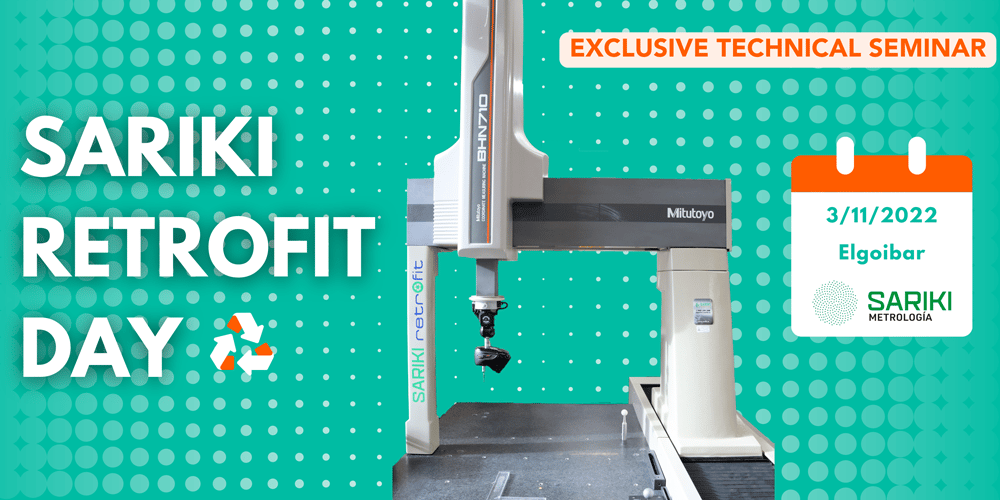 Sariki invites you to the RETROFIT DAY technical seminar 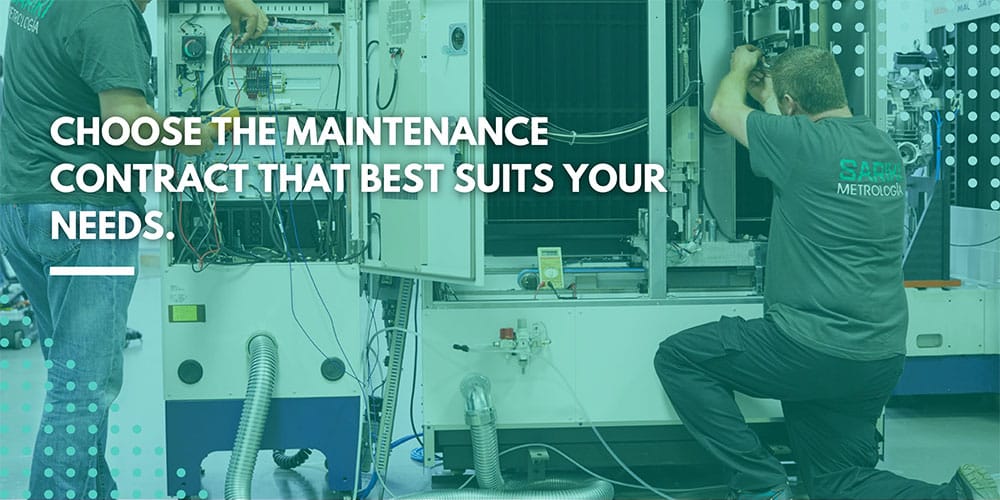 Choose the maintenance contract that best suits your needs 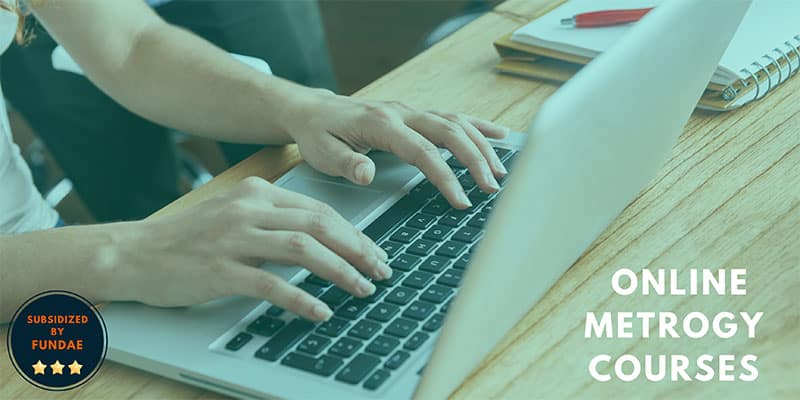 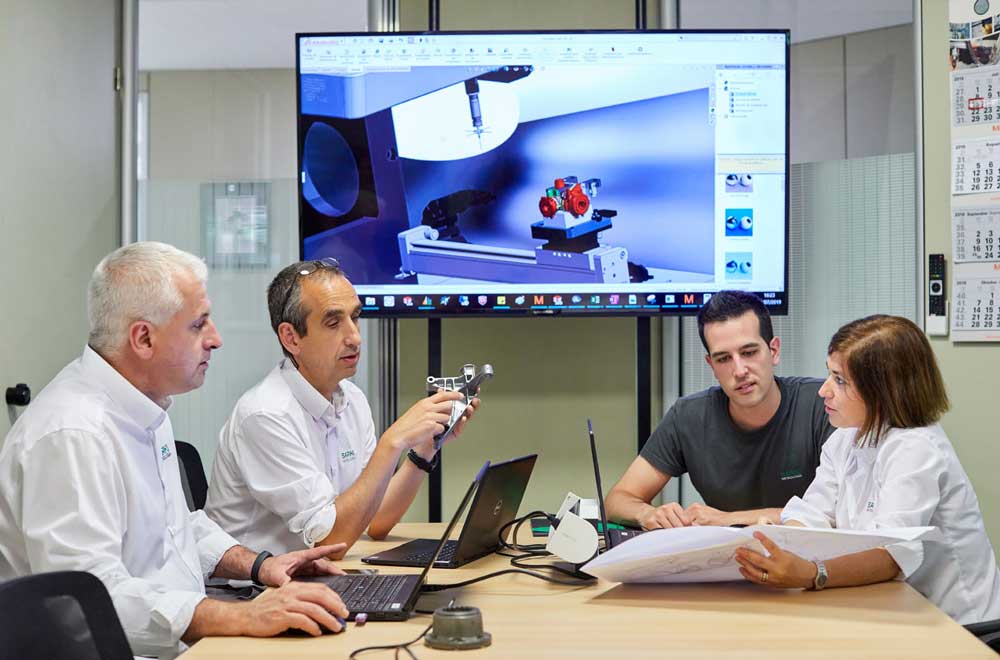 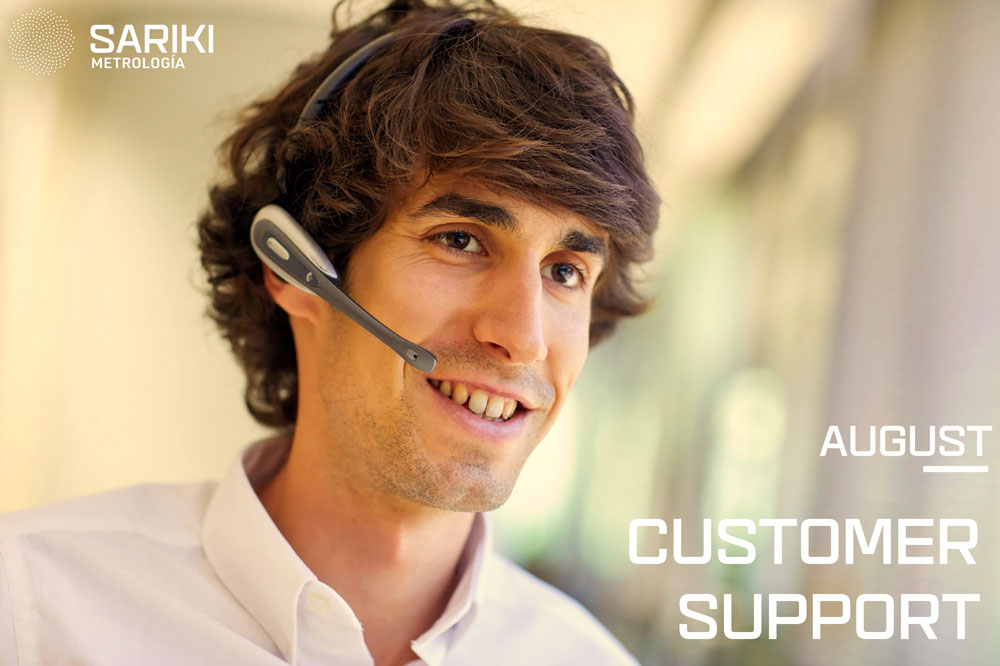 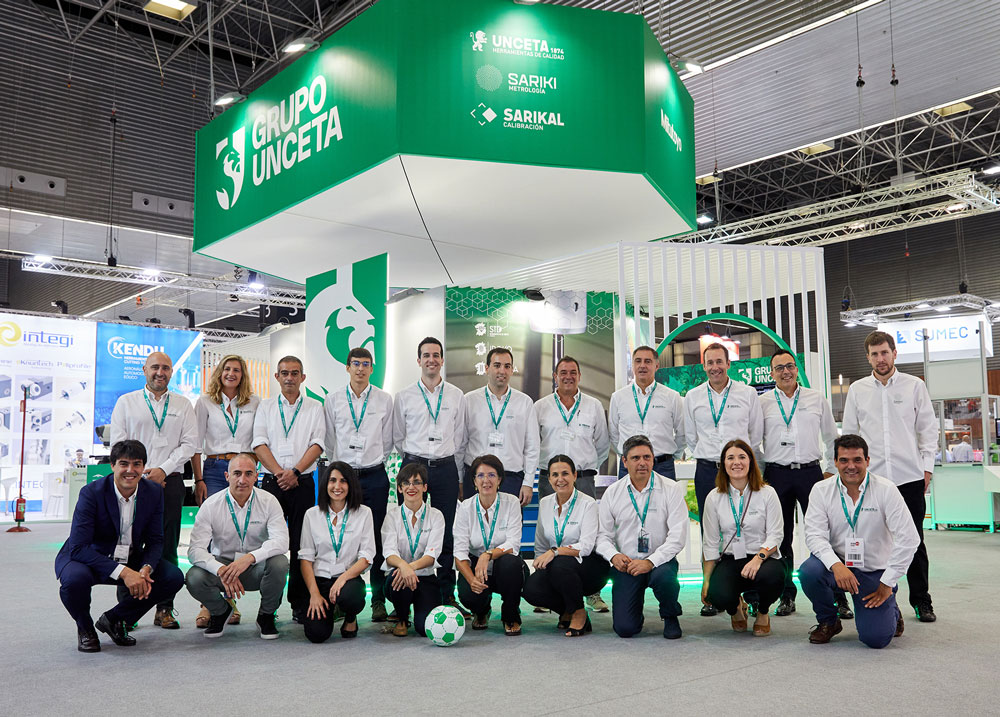 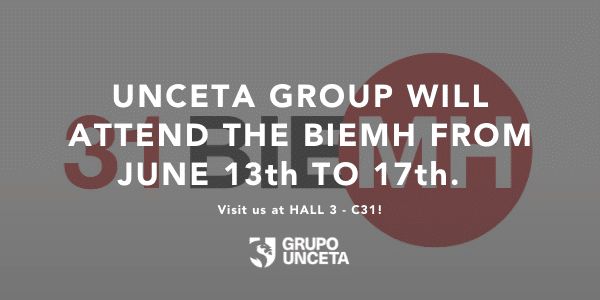 SARIKI will take part in the BIEMH’s most ambitious edition 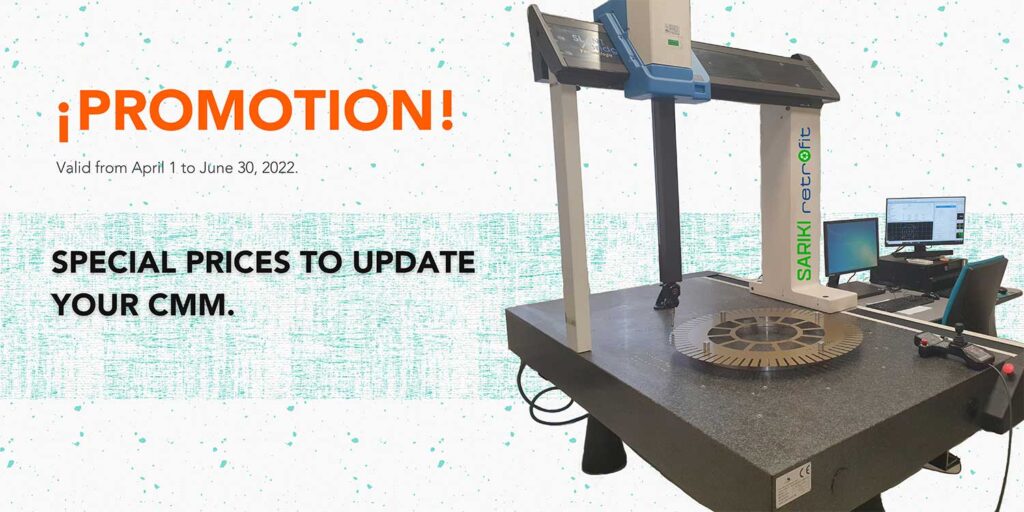 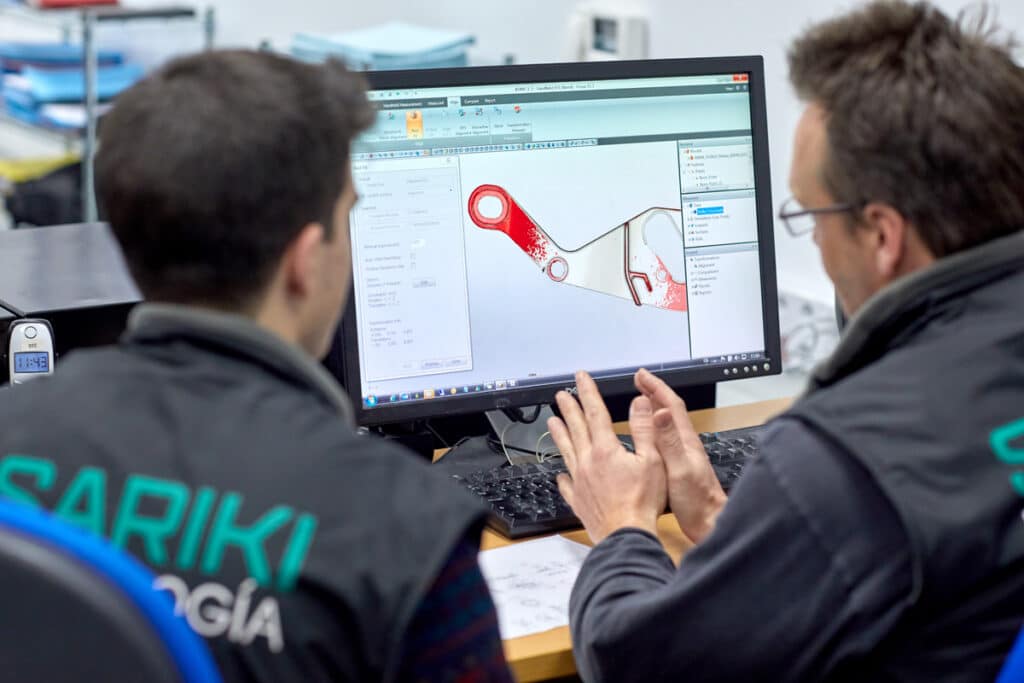 We use cookies to ensure that we give you the best experience on our website. If you continue to use this site we will assume that you are happy with it.I agreeCookie Notice